F is for Feelings – from fear to resiliency – resource

What made the difference to my daughter’s trepidation were the explanations health professionals gave. Speaking to her and demonstrating the procedure of having the cast taken off made all the difference. Phrases like “what you can expect”, “what you might expect” were really helpful. She even smiled as the cast came off. She was glad her arm was not green.

Being “armed” with information makes all the difference. The first test of this was as she reluctantly passed by the swings on our way to the car. It was great to know that she understood and can resist the temptation to hop on a swing, bike or other moving object.
How can books and resources help? 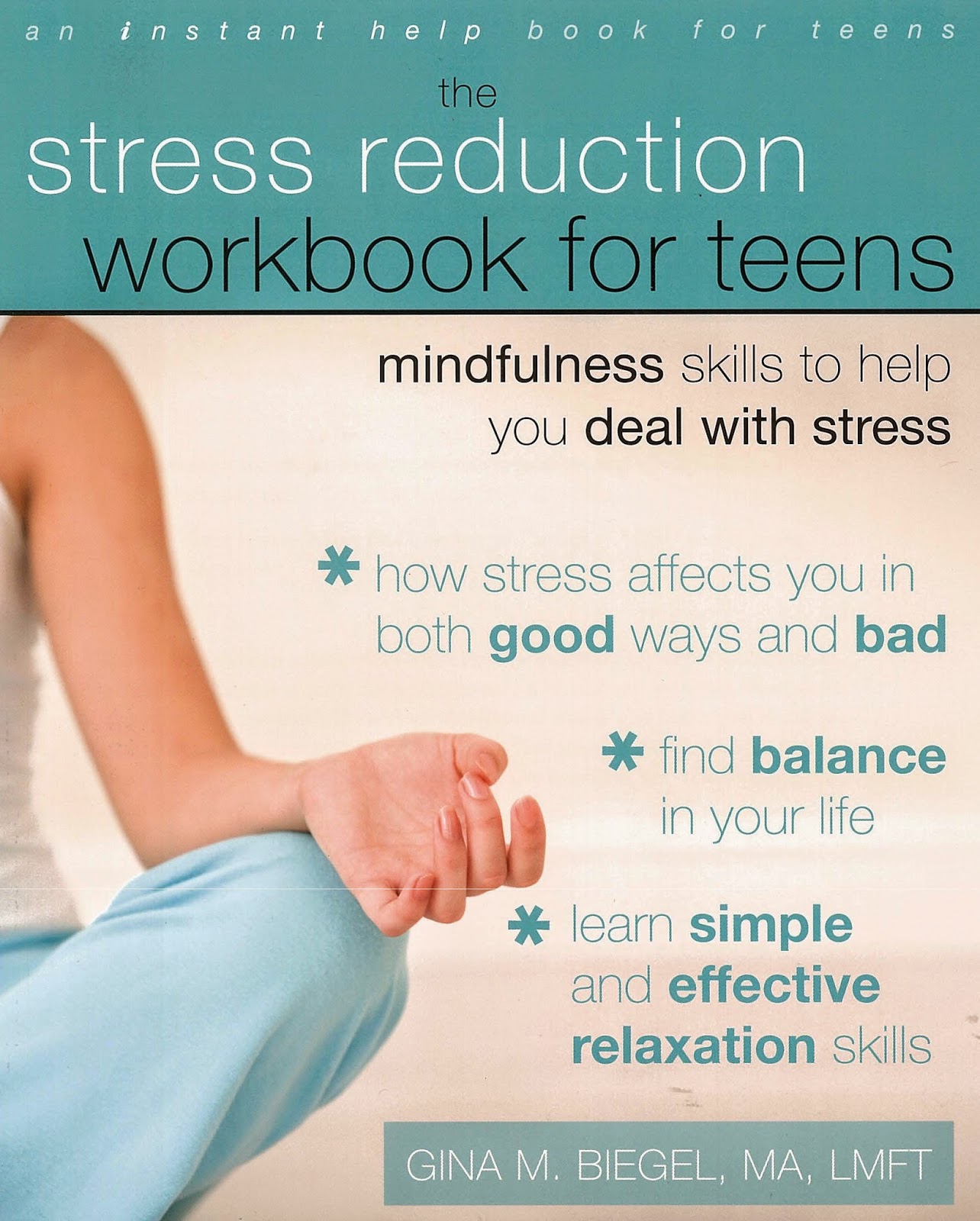 A book to help adolescents is the Stress reduction workbook for teens: mindfulness skills to help you deal with stress. Teenagers can use this easy to read workbook with activities to develop an understanding of what stress is and how to live in the present moment, “mindfulness”. They will gain a sense of control over stressful situations and develop resilience. 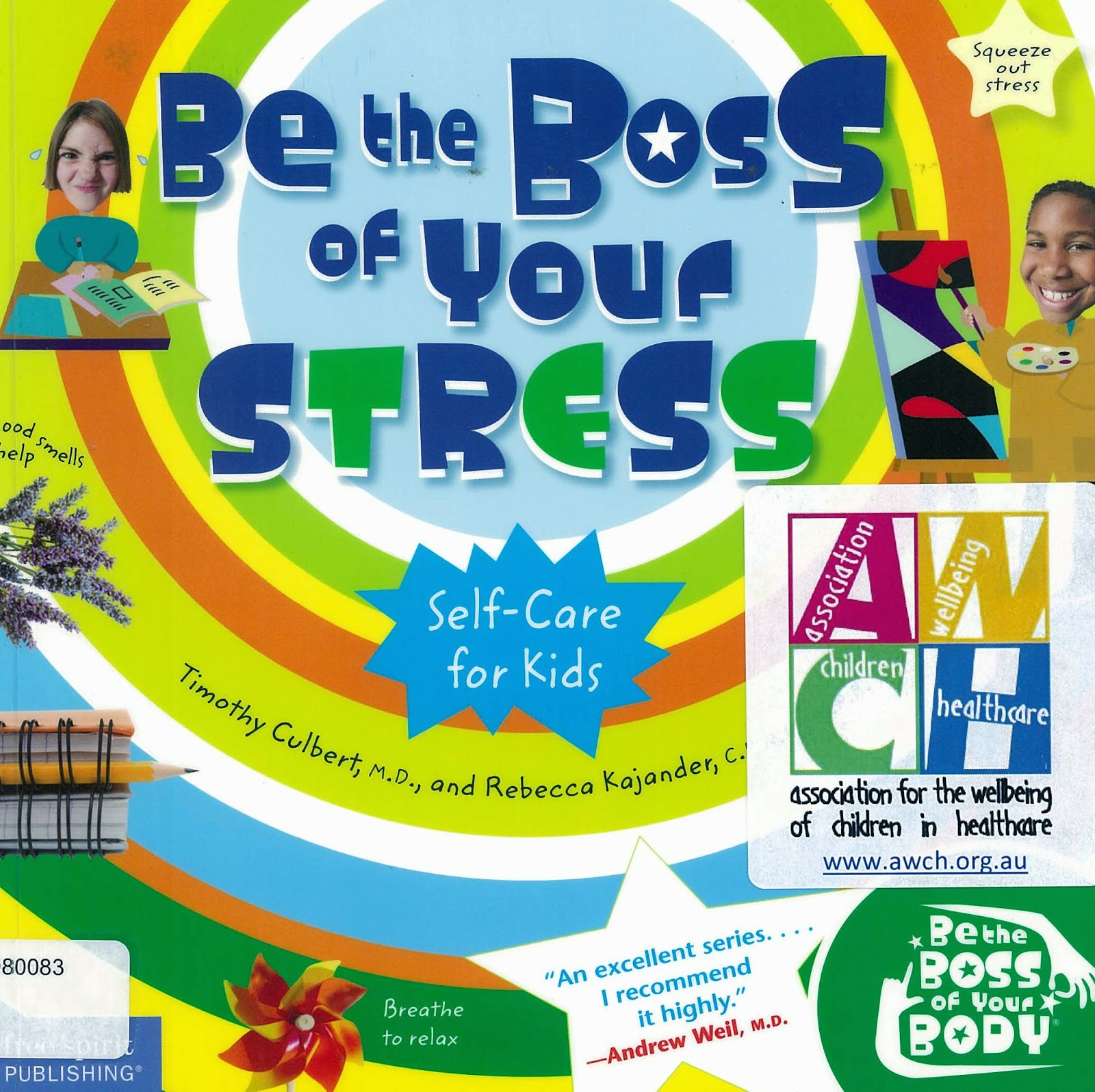 There are books too for school children such as Relax, which teaches relaxation techniques or Be the boss of your stress : self-care for kids and Be the boss of your pain: self-care for kids.
Nowadays there are plenty of online resources to help children and families prepare for hospital experiences, an example for young children is the child-friendly free app Okee in medical imaging. This fun app will help young children learn all about medical imaging and feel relaxed and supported.
Help! My Child’s in Hospital has practical advice for parents on preparing their child for hospital. Visit the website to find out about other families experiences.

Everybody stay calm: how to support your young child through medical tests and procedures will also help families prepare. These books will help parents with practical skills to support their children through stressful times, so they gain confidence and better health.
So I invite you to borrow a book and be well prepared for that next encounter with the doctor, dentist or hospital.
Jillian Rattray
AWCH librarian
http://Library.awch.org.au
April 2015